Home » What to Do If Your Dog Fights a Raccoon?

What to Do If Your Dog Fights a Raccoon? 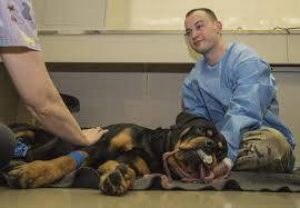 If your dog fights a raccoon and is bitten then you should seek urgent veterinary treatment for your dog.

You may not think the bite is that serious but even the smallest break of the skin could become infected and potentially kill or at least make your pet extremely ill.

To prevent the raccoon from returning remove all potential food and water sources from the area they came to.

For some, it can be quite funny to see a dog go crazy at a raccoon but be very careful if your dog fights a raccoon and here’s why…

Raccoon vs Dog, Who wins the fight? 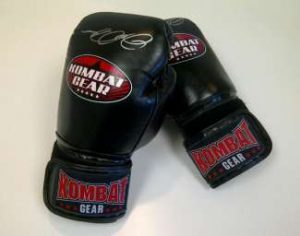 Domestic dogs are tame animals and raccoons are wild and kill smaller creatures to survive so that in itself should pretty much answer your question.

Normally, raccoons avoid dogs but if it came to an out and out fight a very large dog has the capability to injure or kill a coon.

The problem you will have with your dog fighting a raccoon is not the actual fight itself but the repercussions if your dog is injured by the coon.

Even if your dog gets into a maul with the coon and the raccoon limps off you need to be very watchful of your dog and ensure that it has not been bitten or scratched that could later lead to life-threatening problems.

Raccoons are disease ridden but cute looking wild animals and should be treated as the latter, wild animals…

Can a Raccoon Kill a Dog?

Raccoons have razor sharp teeth, strong arms and very strong claws.  Generally, a coon will stay well away from your dog unless it is cornered in your yard or has its young nearby.

A coon will fight to the death to protect its young but the majority of times a raccoon will keep out the way of a domestic dog.

That is normally the best course of action because even if a raccoon only scratches your pet if the scratch is not detected then it can easily become infected and then eventually kill your dog.

Raccoons really are that dangerous…

Normally though in a straight out fight to the death a large dog would kill a raccoon in a fight.